Quadrigram works with data tables stored in Google Drive Tables must be clean (do not contain neither title nor annotations) and the first row must contain headers in columns (columns names). It is recommended (though not necessary) that the first column contains rows headers (rows names)

Examples of valid and not valid tables: 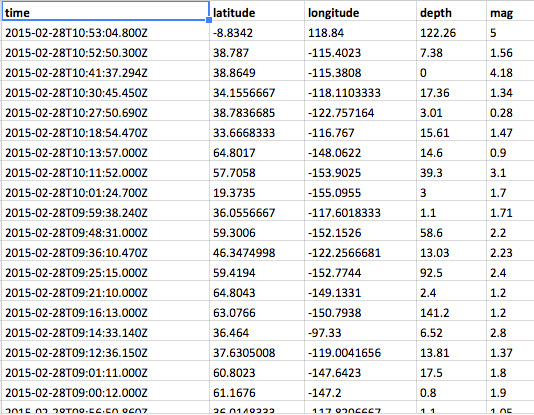 This table is valid because it does not contain title or annotations and the first row contains headers (columns names). 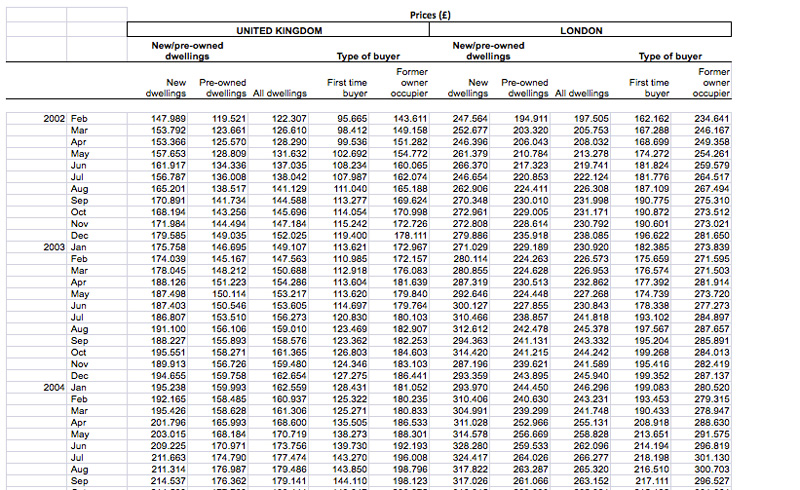 This table is invalid because it contains merged cells as headers and some of the columns do not have names. 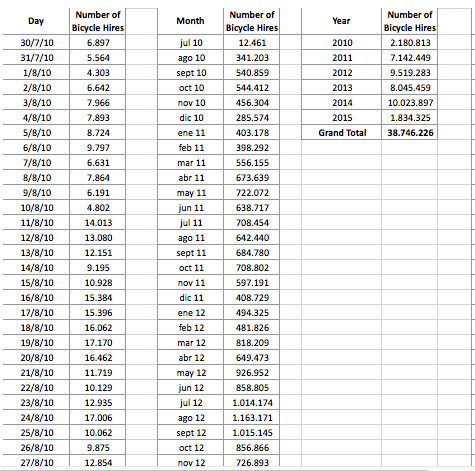 This table is not valid because it has blank columns, lists of different sizes and even subtotals at the end of one subtable.

Quadrigram transforms both rows and columns into blocks that can be used independently.

Each row is an entry with an id and each column one variable. (e.g. name, telephone, etc.). One of the columns can be represented in a Bar Chart.

Each row is an entry with id and there is a variable distributed in several columns. (e.g. year, country_1,country_2, etc.). The block with the whole table can be used to visualize series of GDP per country in the Line chart, that will plot one line per column (one line per country).

Thank you for your feedback!

We are using cookies to give you the best experience on our site. By continuing to use our website without changing the settings, you are agreeing to our use of cookies. Get more information here.